Skip to Main Content
It looks like you're using Internet Explorer 11 or older. This website works best with modern browsers such as the latest versions of Chrome, Firefox, Safari, and Edge. If you continue with this browser, you may see unexpected results.

Welcome to the Woodstock North Library!

If you are a D200 student, you are entitled to a free WPL library card. You can get this library card by going to the Woodstock Public Library at 414 W Judd Street. You need to take your student ID and a current schedule to the circulation desk by the front door. You will get a card with a number on it that is your password to all of the WPL databases. 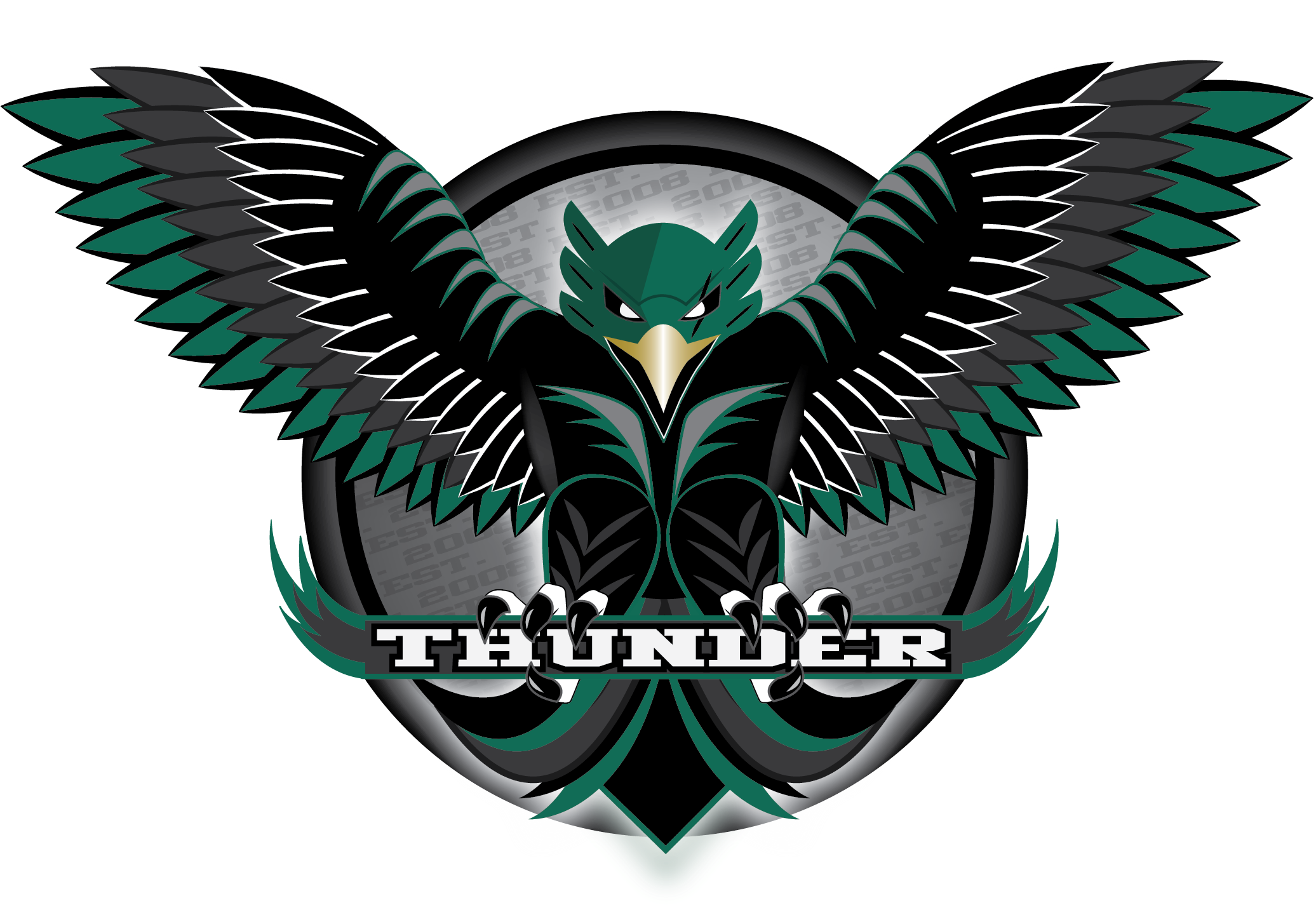